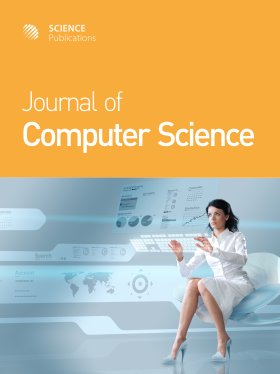 Transformation Box-Cox for Stabilisation of Diversity in Group Random Design

Copyright: © 2020 Yenny Sylvia and Djunaidy Santoso. This is an open access article distributed under the terms of the Creative Commons Attribution License, which permits unrestricted use, distribution, and reproduction in any medium, provided the original author and source are credited.