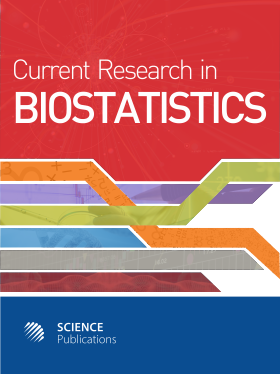 Copyright: © 2021 Zelalem Getahun Dessie. This is an open access article distributed under the terms of the Creative Commons Attribution License, which permits unrestricted use, distribution, and reproduction in any medium, provided the original author and source are credited.

Multi-state stochastic models are useful tools for studying complex dynamics such as chronic diseases. The purpose of this study is to determine factors associated with the progression between different stages of the disease and to model the progression of HIV/AIDS disease of an individual patient under ART follow-up using semi-Markov processes. A sample of 1456 patients has been taken from a hospital record at Amhara Referral Hospitals, Amhara Region, Ethiopia, who have been under ART follow up from June 2006 to August 2013. The states of disease progression adopted in the multi-state model were defined based on of the following CD4 cell counts: ≥500(SI); 200 to 499(SII); <200(SIII); and death (D). The first three states are named as good. Female patients were 1.6 times more likely to move from state 2 to state 1 than those of male patients (adjusted HR = 1.60, CI = 1.02-2.49). Patients, who is not drug addicted, were 2.49 times more likely to move from state 3 to state 2 than those of drug addicted(adjusted HR = 2.67, CI = 1.52-4.68). Patients with tuberculosis were 2.67 times more likely to move from state 3 to state 4 than those with no tuberculosis (adjusted HR = 2.67, CI = 1.52-4.68). On the other hand, the probability of staying in same state until a given number of month decreases with increasing time. Multi-state modeling is a powerful approach for studying chronic diseases and estimating factors associated with transitions between each stage of progression. The major predictors of the intensity of transitions between different states of HIV/AIDS patients were gender, age, drug addicted and TB status. The dynamic nature of the AIDS progression is confirmed with particular findings that there is more likely to be in worse state than better one unless interventions are made.